Your Eye Doctors in San Antonio

Eye doctors specialize in understanding how the human eye really 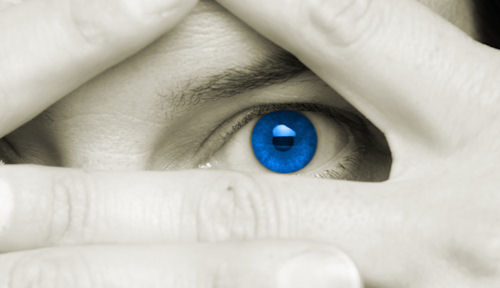 works, as well as diseases and conditions that affect your vision - many of which do not have obvious symptoms. Eye doctors know how age and risk factors affect vision over time for young and old, and they understand the benefits and features of corrective lenses including eyeglasses and contacts.

Our doctors take the time to explain the results of your eye exam, describe your options and listen to your eye care needs. Because maintaining good eye health is an ongoing partnership, at Martino Eyecare in San Antonio we encourage you to ask questions and share your health information, which could be vital to monitoring, diagnosing and treating potential vision problems.

Dr. Jennifer Martino grew up in Northwest Colorado, and received a Bachelor of Science degree in Exercise and Sport Science from the University of Wyoming in 1996. She then received her Doctor of Optometry (O.D.) degree with highest distinction from Pacific University’s College of Optometry in May of 2003. Dr. Martino was extremely involved while at Pacific University, including serving as president of her class and participating in humanitarian missions to underserved areas in parts of Romania and Mexico.

Dr. Martino’s desire to maintain an independent optometry practice has lead her to her eyecare practice, Martino Eyecare, servicing patients in San Antonio, TX and the surrounding communities. Dr. Martino provides comprehensive eyeglass and contact lens eye exams in San Antonio while stressing the importance of maintaining eye and overall health. As a therapeutic optometrist, Dr. Martino has passed specified national and state boards examinations, allowing her to prescribe certain medications in diagnosing and treating diseases and conditions of the eyes and visual system.

**Dr. hours may vary from office hours, appointments are appreciated.